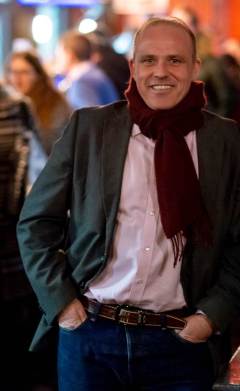 Having started his music career as a professional trumpet player studying trumpet under Paul Archibald, Andrew toured with The Band of The Welsh Guards worldwide, before completing his teacher training in 2010 after an illustrious career in the military.

Andrew is a keen music educator who specialises in training non-music specialists to use music and creative arts in the classroom learning environment to a high standard.

As a talented conductor, Andrew has enjoyed working with many musical groups of all standards and currently works with various music ensembles at Bird College, Sidcup where he is Deputy Head of Music for the Music Service.

In his current role, Andrew is responsible for the music provision in the London Borough of Bexley which includes teaching and conducting the orchestras in large events such as the Annual Festival of Music at the Royal Festival Hall.

Andrew joined Gravesend Band in 2019 as their conductor and enjoys working  with like-minded musicians to provide excellent music for audiences to enjoy. 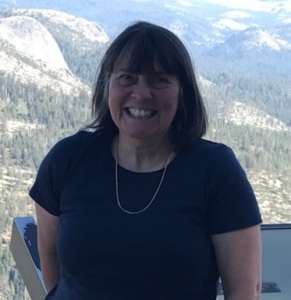 Bev has been playing in concert bands all her life since starting to play the flute at secondary school in London, firstly with her flute teacher’s recommendation at a local school band and then the London Schools Concert Band and the London Schools Symphony Orchestra. When she moved to Kent Bev didn’t want to stop playing so joined Gravesend Borough Band with which she has now been playing flute, sax and clarinet for over 30 years.

Bev has been teaching students aged seven plus for over 20 years and enjoys passing on her love of playing.  Music has always been a big part of her life, whether teaching, playing classical music with Il Quartetto Fienile, swing with the Peninsula Big Band, or easy listening with Gravesend Borough Band.